excited to see what it does.

as
I note again
my attempt to be

softened by time and
leather. Multicolored, a yew, yellow.

that’s an example of

So do I smile?

I touch my papers.
On edge of illness and mood y in one day.
A new wind faces the street.
A man stops his moped where I’m drinking coffee on a bench.
He sits slumped, round and follows me for thirty minutes
stopping wherever I stop, staring dead-faced in a landscape like this: 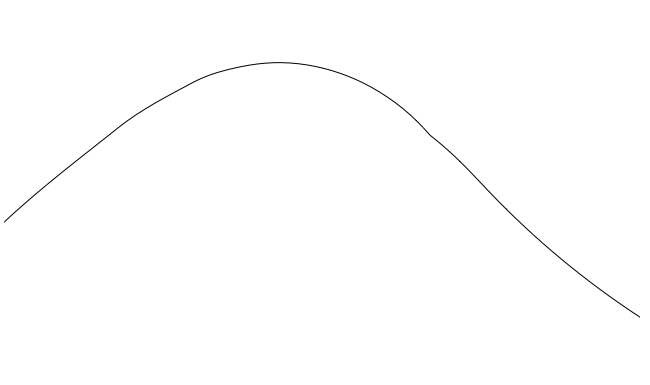 In 1976, Leslie Scalapino, age 32, wrote:
Satisfied this morning because I saw myself
(for the first time) in the mirror as a mountain. I mean by this
I “saw the scenery in myself” whereas I had eyes
and veins and a brain, I was a mountain in the same way
one has boulders or trees. How would this explain, I wondered,
whatever emotions, such as affection, cruelty or indifference
and I knew no matter how careful one is,
pebbles and grains will be modified put in a human form.

I must be orange and green according to what I see.

But  I
take this 2 weeks


as I move west (not true) and toward more familiarity (a lie) I  feel
more like myself. I kick and imitate the plane
the Black Sea
is blue and requires a voice over